Ir al contenido
Welcome to Valgianni
We are based in the Principality of Andorra to help you grow internationally supported by our strategic vision
Here we all pay taxes, maximum 10%.
Andorra recognized by OECD in White List since 2018. 24 countries signed Agreements with Andorra on International Fiscal Transparency.
Geographical position ideal in Europe.
Between Spain and France Only 2.5 hours driving from Barcelona (Spain) and from Toulouse (France). Country of peace, mountains, lakes and with 300 days of sun and a bunch of activities outdoor.
Strong and Balanced Team of Professionals
Only at Valgianni you will find a Unique team of Professionals in Internationalization and in Legal Fiscal Affairs.
Anterior
Siguiente

We expand your business

Strong and Balanced Team of Professionals

We solve your problems

Services: Book your meeting with us

"Giannina is a social animal. I met her at ESADE, first as MBA colleagues, but later as a networking specialist, when nobody had in mind how personal relationships could be for your professional career. Since then, for the last 10 years, we have been in touch, and we have been having enlightening professional contacts at different companies. She has been and is an innovative and resilient manager, which is a very rare combination. Somebody to work with and learn from." Published on Linkedin 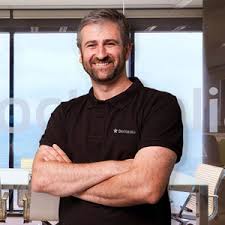 Dr. Frederic LlordachsCo-founder Doctoralia
"Giannina is an excellent worker, colleague and friend. She combines deep knowledge of the industry with the highest dedication and a unique capability to generate a constructive environment and make different people join forces towards the same objective. Experience, commitment, positiveness, honesty are some other of her virtues. It was a pleasure to work with her… and that says everything." Published on Linkedin 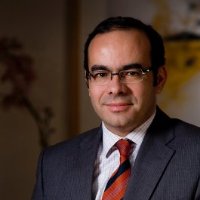 Miguel Angel SuarezMas Movil - Yoigo Deputy CEO
"Giannina is a smart, tenacious, multinational and multilingual professional. We worked both alongside and together over the course of 3 years, during which time I observed how she consistently set high standards of excellence for both herself and her teams and always strove for high client satisfaction. She has a rare mix of rigorous analytical skills, strategic vision, and hands-on operational drive. It has been a pleasure working with her and I hope to have the opportunity to do so again in the future." Published on LinkedIn 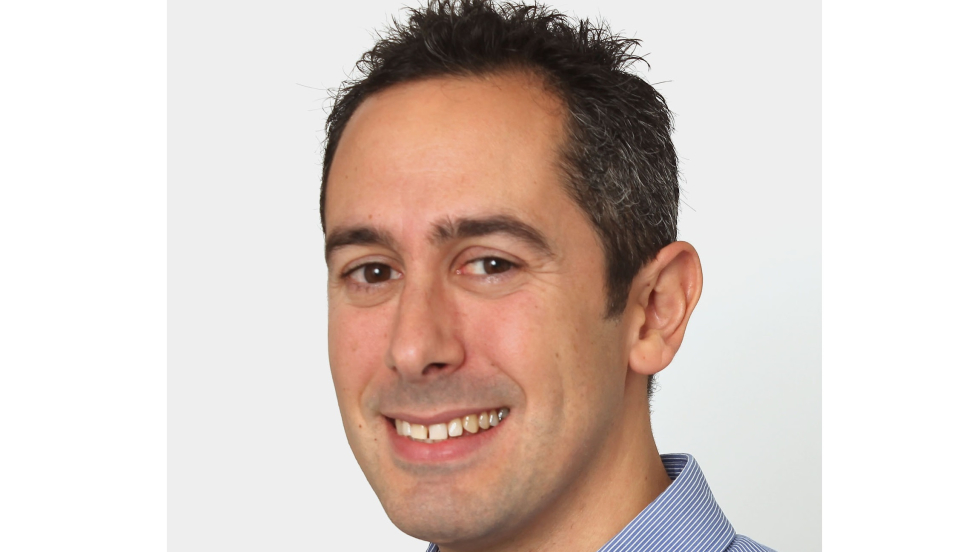 Roberto RujuGoogle Director Programmatic Solutions EMEA
"It was my pleasure to meet and work together with Giannina during the Andorra Living Lab project, a collaboration between MIT Media Lab and ActuaTech/Andorra. I always enjoyed her professional and experienced ways of handling challenging and sophisticated project tasks with ease and smile. She was always full with energy and brightness that continuously helped everyone in the project to move ahead quicker. Giannina masters a set of powerful skills, self-determination and leadership among them, to name a few." Published on Linkedin 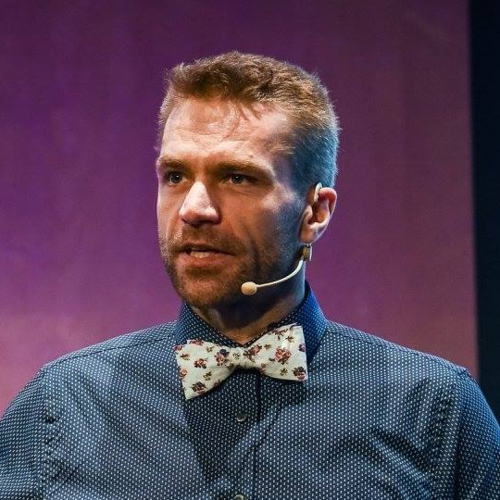 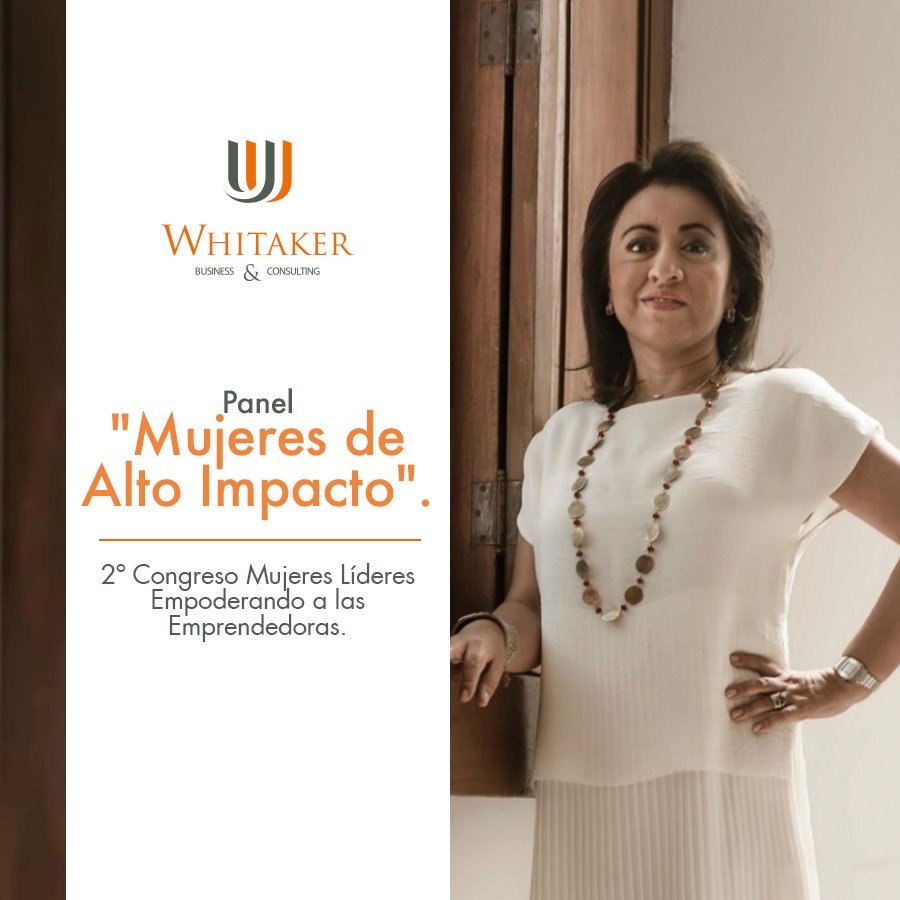 Dr. Prof. Anel GarciaPresidente Whitaker Mexico
"Giannina is a hard-worker, enthusiastic, communicative, creative person. With her results-oriented, problem solving skills everything is possible. It is a real pleasure to work with her." Published on Linkedin 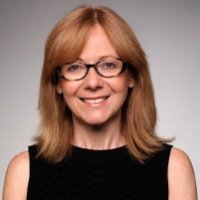 Reasons to invest in Andorra

Some reasons are that Andorra is Not a tax Haven but a Parliamentary Country with Low and few Taxes; 3rd worldwide most secured country; High 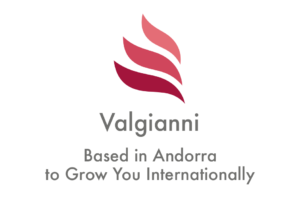 Valgianni has recently formed a partnership with Kreston Iberaudit, The Spanish member firm of Kreston Global.  If you are interested in finding out more about

Start your Business in Andorra

Why Invest in Andorra

Do you Like the idea of expanding Your Business from Andorra?

Leave us a message

We are based in the Principality of Andorra, with partners worldwide

We Expand your Business

We have more than 30 years of experience in designing and implementing business strategies. We help you to start a new life in Andorra or to diversify your company.  In addition, we manage the latests trends on business digitalization to transform your products and processes in the XXI digital telecom era.                                             We are strongly supported by ValentiMartiAdvocats to guarantee that the legal frameworks and fiscal advantages are considered. 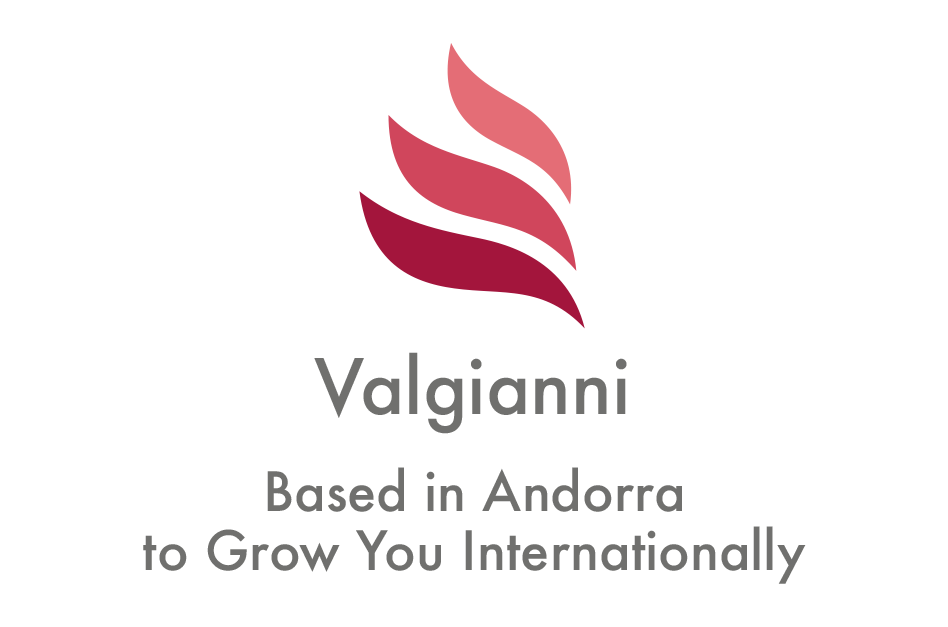 This website uses cookies to improve your experience while you navigate through the website. Out of these, the cookies that are categorized as necessary are stored on your browser as they are essential for the working of basic functionalities of the website. We also use third-party cookies that help us analyze and understand how you use this website. These cookies will be stored in your browser only with your consent. You also have the option to opt-out of these cookies. But opting out of some of these cookies may affect your browsing experience.
Necessary Siempre activado
Necessary cookies are absolutely essential for the website to function properly. These cookies ensure basic functionalities and security features of the website, anonymously.
Functional
Functional cookies help to perform certain functionalities like sharing the content of the website on social media platforms, collect feedbacks, and other third-party features.
Performance
Performance cookies are used to understand and analyze the key performance indexes of the website which helps in delivering a better user experience for the visitors.
Analytics
Analytical cookies are used to understand how visitors interact with the website. These cookies help provide information on metrics the number of visitors, bounce rate, traffic source, etc.
Advertisement
Advertisement cookies are used to provide visitors with relevant ads and marketing campaigns. These cookies track visitors across websites and collect information to provide customized ads.
Others
Other uncategorized cookies are those that are being analyzed and have not been classified into a category as yet.
GUARDAR Y ACEPTAR
Translate »

So far, the Principality of Andorra has signed the following fiscal conventions according to OCDE rules:

At Valgianni you will enjoy the knowledge of several countries centered in few people, due to the Partners´international background in Andorra, España, Italia, France, Switzerland, Mexico, USA, Panama, United Arab Emirates, Russia

We consider it is a benefit to have the international knowledge concentrated in one office based in Andorra, since in one-shot you will get an ample vision of how to solve your situation.

Avoid wasting-time and confusions of asking each country desk the solutions of your problem.

We are strongly supported by ValentiMarti Advocats to guarantee that the legal frameworks and fiscal advantages are considered in Andorra and in your countries.

In addition, we manage the latests trends on business digitalization and its transformation. We have been in touch with the latest telecom technologies and universities to approach and apply the big data science.

We help you to start-up, to launch, to expand internationally or to diversify your company.

We have more than 30 years experience in designing and implementing businesses strategies.

Only 2.5 hours driving from Barcelona (Spain) and from Toulouse (France). 300 days of Sun and a Bunch of Activities open air.

Only at Valgianni you will find a Unique team of Professionals in Internationalization and in Legal Fiscal Affairs. 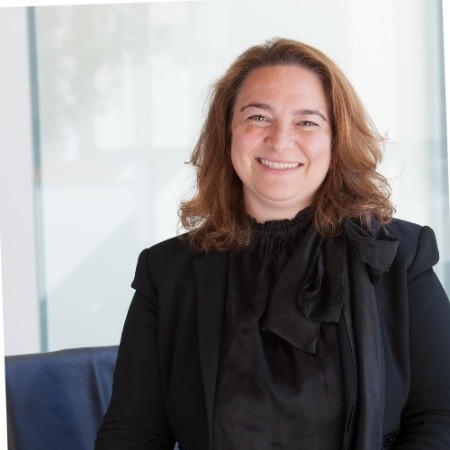 MBA from ESADE with an International Finance specialization at Cornell University Johnson School and a Bachelor Degree on Business Administration of Public & Private companies from ITAM Mexico. She has also diplomas degrees on Negotiation from IESE; on Blue Ocean Strategy; and on Prescription Drug Regulations from Harvard. Giannina was honored as Doctor Honoris Causa by a pool of Spanish and Mexican Universities in recognition to her strategies designed for telecom companies.

Started on the business strategic consulting at Cluster Consulting (now Oliver Wyman) in 1997. After one year she moved to Gemini Consulting, where she worked during 8 years as Director of the Telecom Media Practice Strategic Business Consulting.

During 1997-2004 the Telecom Industry lived its international and diversification expansion, while 2004-2007 represented the financial crisis of that Industry. Giannina held Senior Officer Positions at top multinationals, where she had the unique opportunity to led their growth and their resizing.

In parallel, in 2003 she developed and pioneered the Networking in Action Theories. Supported by ESADE alumni and the Major of the City of Barcelona, she held conferences in more than 30 cities around the world. That period helped her to expand her professional relations and networks to diverse industries and management functions.

Early 2000s were the years when the Brand Barcelona started the international growth and attracted talents to the city. Giannina´s conferences were supported by the Barcelona-Mon and Do-it-in-Barcelona initiatives.

In 2014 she started working as Chief Officer at Andorra Telecom, an Andorra public held company that monopolizes the Telecom infrastructure. She led during 3 full years the diversification strategy, the innovation, the competitive intelligence team and started designing, with a refreshed customer-oriented marketing team, a customized catalogue for andorran users. During those years the company made the first move to internationalization by acquiring a percentage at MasMovil and by Financing the MIT Media Lab initiative for the Andorra Smart Country. The company also started the innovation activities by implementing the Internal Innovation Awards and the non-monopoly services such as The Cloud building, The Niu incubator, The e-health and e-home services… The bases for a big data infrastructure were ensured by signing alliances for Encryptation services and Cloud services.

Since august 2017, Giannina is developing her Philanthropy skills on Health, Internet, Economy and Education. She is  Member of
Eje&Con.org (the Spanish Association for CxO Women) ;  Economic Ambassador for Mexico and Italy at CEA.ad (The Andorra Employers and Business Confederation); Wiwiw.org (The Internet Pioneers, Interesting People); AIC.ad (Association of Information Technologies and Communications based in Andorra); Covidwariors.org (The Association that has quickly interconnected Human Intelligence to fight against Covid19 in March 2020).

There is no doubt that from her business international background, Giannina has strong relations to leverage on Mexico, Italy, Spain, France and USA with the Principality of Andorra. 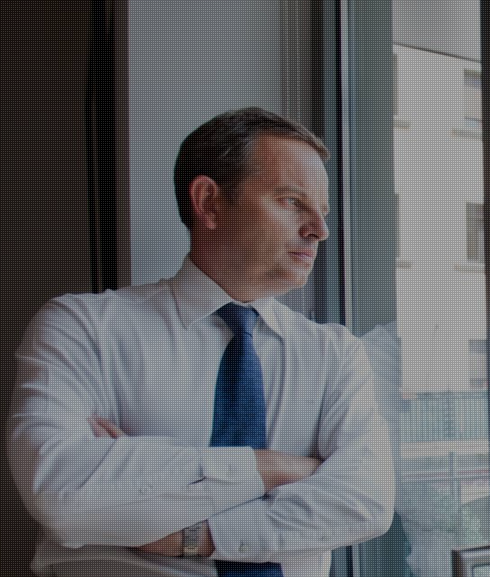 Valentí Martí. More than 30 years of experiences in the legal, fiscal and business fields.

He Graduated on Law at the Navarra University and in parallel he reached the Economic Bachelor degree. In 2022 Valentí was honored as Doctor Honoris Causa in recognition to his outstanding defenses of international and local clients in Andorran cases.

During 12 years he has been The General Secretary of the Andorra Parliament and was a Parliamentarist, «Conseller General», for 17 years 1995-2012.

Those were the years when the Principality of Andorra initiated the Constitution and started opening the Principality to more International Relations. It added associations to the centenarian relations of its Co-princes (France President and Bishop Seu Urgell-Vatican) and its friendly neighbours (Spain and Portugal).

Valentí co-led the legal framework of other countries by sitting as a Permanent Secretary in the Council of Europe in Strasbourg, at the Malta Mediterranean Association and at the LatinAmerica Summits held during those 12 years of his Secretariat.

In addition to his international legal expertise, since 2012 he actively participates at the andorran political environment by being the Secretary of International Affairs at the Liberal party (current opposition party of the 2012-2020 Government). During those years, he promoted the new keynesian economics to be ideally implemented in a country like Andorra. It is not by coincidence that the signature of a renewed Keneysian Manifest of the Liberal Parties around the world took place in Andorra in 2017.

Since 2012, Valentí holds his law firm in Andorra, where he advices international clients on fiscal and mercantile activities. He helps foreigners on their introduction and easy immersion to the Andorra benefits.

Amongst his international profile, may we underline that he has strong fiscal and legal knowledge on Spain, Russia, United Arab Emirates, France or Portugal.